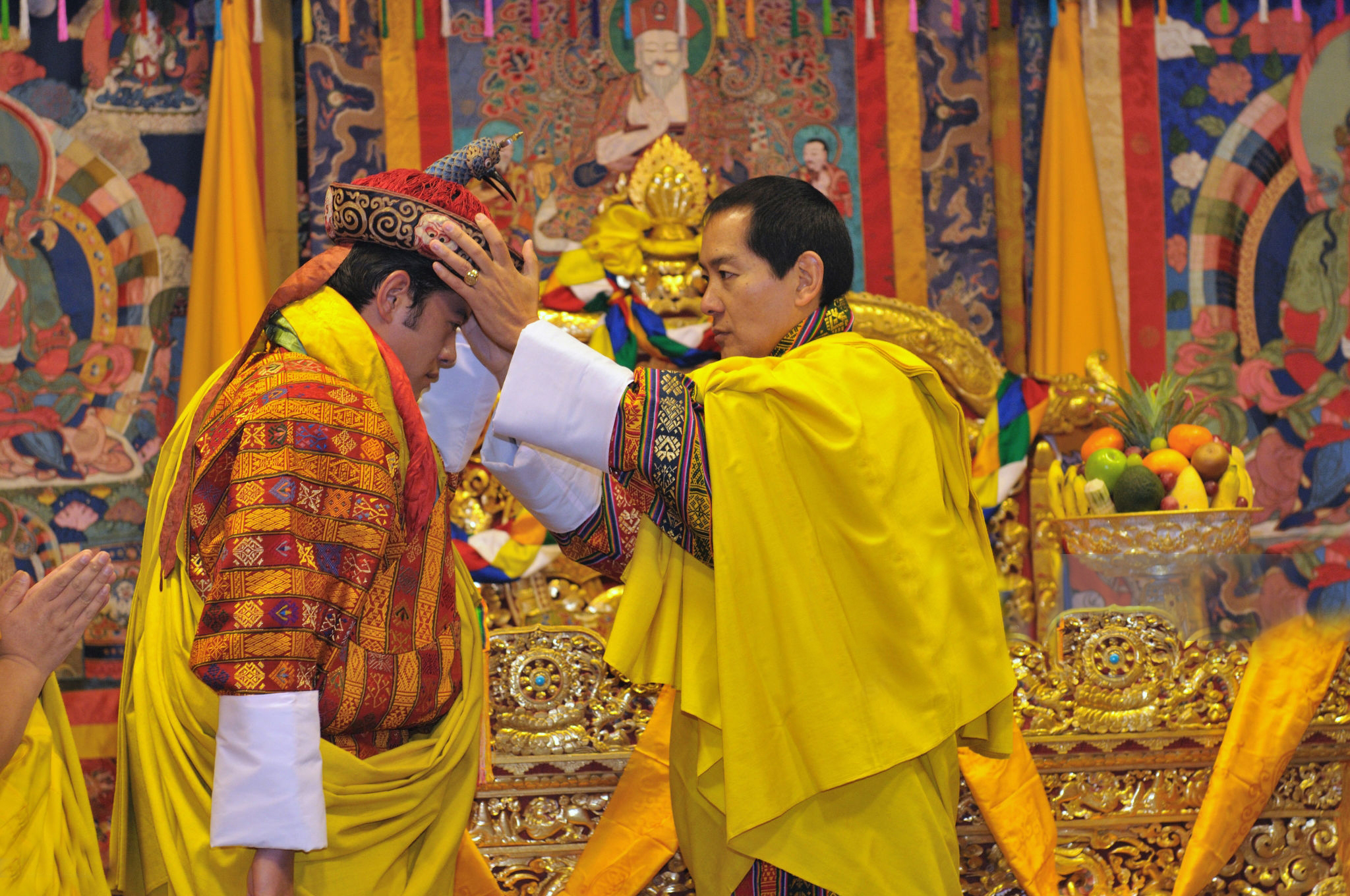 In November 2001, on the advice of the Fourth king, a committee chaired by the Chief Justice of Bhutan, was formed to draft the constitution of Bhutan. The constitution was launched in 2008 and with it a parliamentary democracy introduced. The progression from Hereditary Monarchy to that of a Parliamentary Democracy has been a carefully managed process that culminated in 2008 when Bhutan held its first elections country wide. The Druk Phunsum Tshogpa was mandated by the people to head the new government with a major victory with 45 elected members, Lyonchen Jigme Y Thinley steered the government with just two opposition members from the People’s Democratic Party in 2008.The term of DPT (Druk Phuensum Tshogpa) has ended and people have chosen PDP (People’s Democratic Party) on 13th July 2013 as the new government.Today Tshering Tobgay is the Prime Minister of the new government. 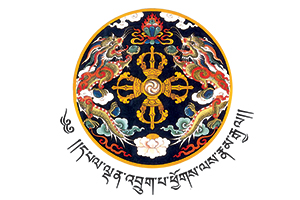 The intuitive guiding principle of Gross National Happiness led to a practical conceptualization of the concept. The foundation is made of four pillars: Good Governance : Good Governance is a considered a pillar for happiness because it determines the conditions in which Bhutanese thrive. While policies and programs that are developed in Bhutan are generally inline with the values of GNH, there is also a number of tools and processes employed to ensure the values are indeed embedded in social policy. Sustainable Socio-economic Development : A thriving GNH economy must value social and economic contributions of households and families, free time and leisure given the roles of these factors in Happiness. Preservation and Promotion of Culture : Happiness is believed to be contributed to by the preserving the Bhutanese culture. Developing cultural resilience, which can be understood as the culture’s capacity to maintain and develop cultural identity, knowledge and practices, and able to overcome challenges and difficulties from other norms and ideals. Environmental Conservation : Environmental Conservation is considered a key contribution to GNH because in addition to providing critical services such as water and energy, the environment is believed to contribute to aesthetic and other stimulus that can be directly healing to people who enjoy vivid colors and light, untainted breeze and silence in nature’s sound. The four pillars are further elaborated into nine domains, which articulate the different elements of GNH in detail and form the basis of GNH measurement, indices and screening tools. While a large part of the Bhutanese population is still illiterate and reside in rural areas with approximately 1in 5 still living under the poverty line, the majority of all Bhutanese have shelter and are self-sufficient. Rapid modernization has brought about vast improvements in the living standard of the Bhutanese people. All villages now have access to basic amenities such as education, running water, basic healthcare and are connected by roads and electricity. Even the most remote villages have connection to the telecommunication network including mobile phone service. The Bhutanese economy is predominantly agricultural. Farmers supplement their income through the sale of animal products such as cheese, butter and milk. Farmers’ markets are common throughout the country, supplying the people with fresh, organic, local produce. The main staple crops are rice, maize, wheat and buckwheat while cash crops are predominantly potatoes, apples, oranges, cardamom, ginger, and chilies. A fruit based industry has been established in the capital allowing farmers from the nearby areas to sell their produce and thereby earn additional revenue. Cottage Industries Bhutan’s rich biodiversity provides the country with ample forest resources and this has brought about the development of a thriving cane and bamboo handicraft industry. Craftsmen weave a number of beautiful and intricate items out of bamboo and cane including hats, backpacks, floor mats and traditional bowls. These items are then sold to tourists or Bhutanese, supplying a secondary income source. Tourism The Bhutanese Tourism Industry was first opened in 1974. Since then it has grown to become, a major contributing factor to the Bhutanese economy creating countless employment opportunities and generating additional revenue for the government. The government is committed to building a sustainable tourism industry that is not only financially viable but also limits the negative cultural and environmental impacts commonly associated with the culture of mass tourism. By establishing a policy of “High Value, Low Impact’ tourism, the kingdom of Bhutan seeks to ensure that it attracts only the most discerning visitors with a deep respect for cultural values, traditions and the natural environment. To this end efforts have been made to ensure that even remote areas are publicized and able to reap the benefits of tourism while still respecting their traditions, culture and natural environment. Hydroelectricity Due to its fast flowing, glacier-fed rivers, Bhutan has enormous potential to produce hydroelectricity. With the construction of several major dams, the power sector has undeniably been the biggest contributor to the Bhutanese exchequer. The Chukha Hydro Power Corporation, the Tala Hydro Power Corporation, the Baso Chu Hydro Power Corporation and the Kurichu Hydro Power Corporation, under the umbrella of Druk Green Power Corporation, are some of the existing mega projects in the country. The 1500 MW of power they generate, most of which is exported to our neighboring country India, barely scratches the surface of Bhutan’s untapped hydroelectric potential. With its abundant water resources, Bhutan still has the capacity to generate another 30,000 MW of electricity. However, the government is proceeding cautiously with new construction projects in order to minimize the impact upon the surrounding areas. Manufacturing The Manufacturing sector is another major contributor to national revenue. With the industrial sector established in Pasakha, small scale industries such as cement plants, calcium and carbide, steel and Ferro silicon, Coca Cola and also wood based industries have started developing. As a result of the recent economic development, Bhutan has one of the highest per capita incomes in South Asia at US$1,321. However despite this high level of growth and development, efforts stringent regaliations have been enacted in order to protect Bhutan’s natural environment. 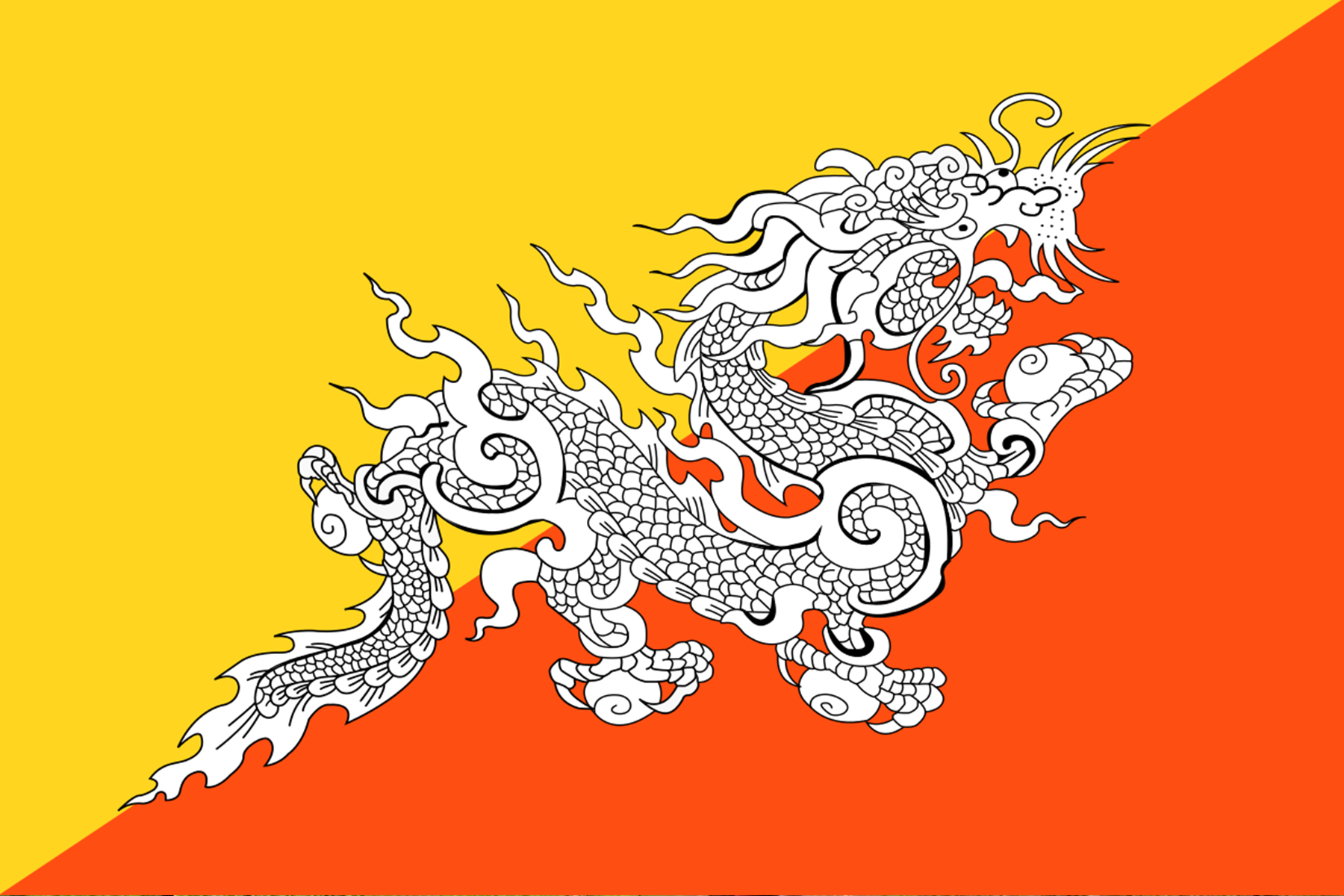